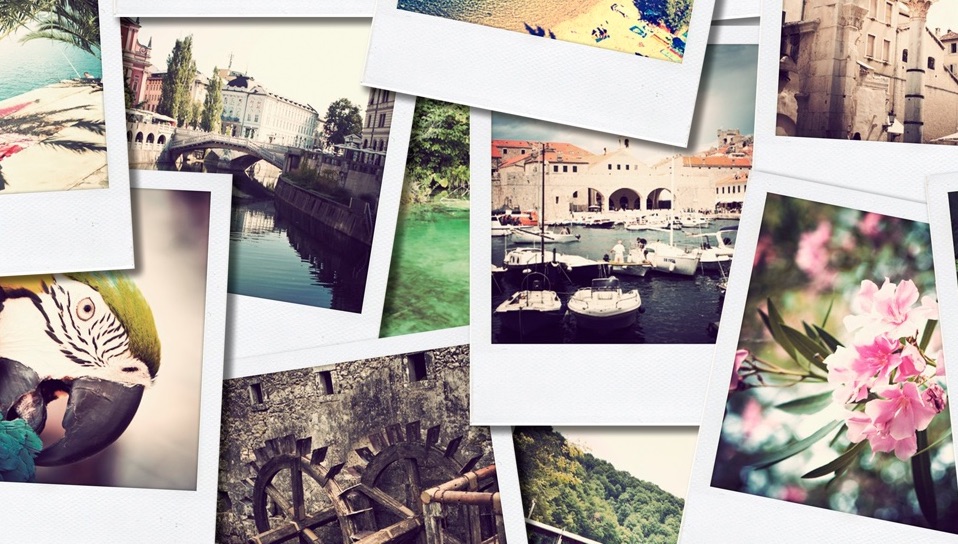 The Mary Meeker Internet trends report for 2016 came out a couple of days ago. This year's report contains a specific zoom on images as visual content is becoming an even more ubiquitous and popular communication and self-expression tool.

As camera-equipped smartphones have become ubiquitous, and as the usage of social networks and self-expression tools have continued to rise, image generation and image sharing have literally exploded over the last few years.

The following slide is powerful in conveying the general trend. Only 5 platforms are listed here (Facebook, Messenger, Instagram, Whatsapp and Snapchat), but they account for a staggering number of photos, namely 3.25B per day. That is 1.2 TRILLION images per year, or 38,000 images per second. 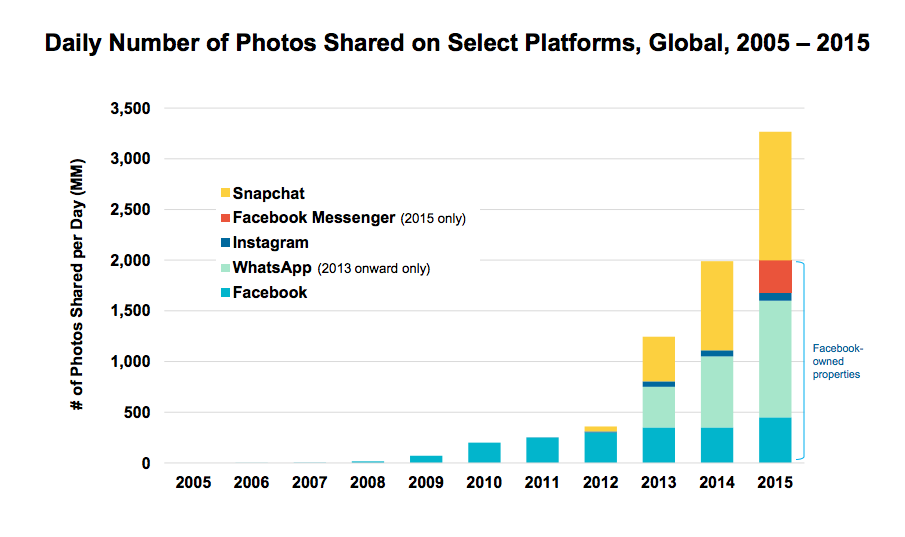 In 2015, 3.25 billion images were shared every day on those platforms. That is an astonishing 64% growth over 2014, and the trend does not look like it is slowing.

Remember, those are the numbers for 5 platforms only. There is a long-tail of other platforms with tremendous numbers of images shared (dating sites, fashion networks, messaging apps...), not to mention big ones like Pinterest, Twitter, Tumblr, Vine, as well as older platforms such as email and SMS. It's hard to get precise numbers, but we have reasons to believe that the volume of images shared on those platforms is even higher.

Looking at other social networks, Mary Meeker shows that the leading social networks are all "visual", meaning that they put an emphasis on sharing visual content such as images. 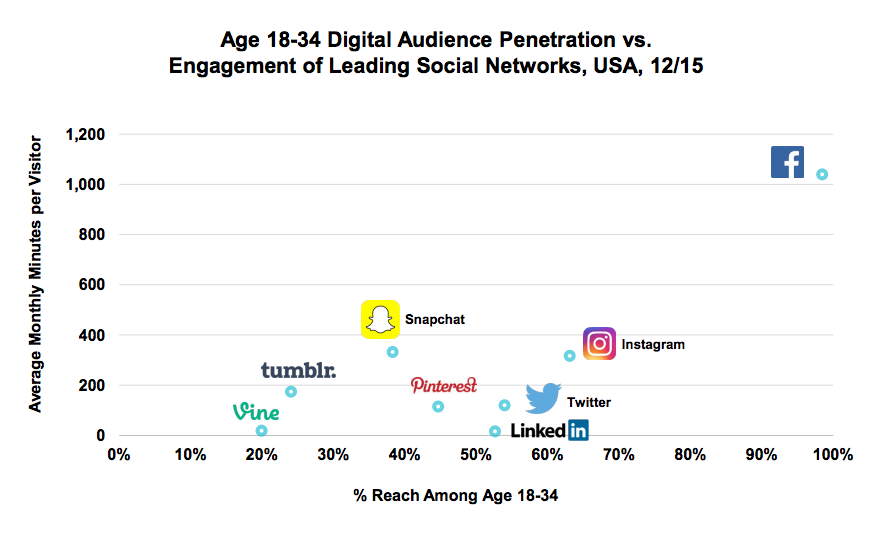 What we are also seeing, is a strong rise in augmented photos and video production.

Augmented photos are a new lever of self-expression, currently embodied by Snapchat's filters and stories. They provide an interesting mix of text / emotions and visual content, and have helped accelerate Snapchat's growth, especially among Gen Z users.

Thanks to better cameras with live recording capabilities, cheaper bandwidth and better storage, video sharing is also on the rise. New platforms with a focus on live streaming, such as Periscope and Facebook Live help accelerate this trend. As shown on the following slide, over 8B videos are viewed every day on Faceebook and 10B videos on Snapchat. 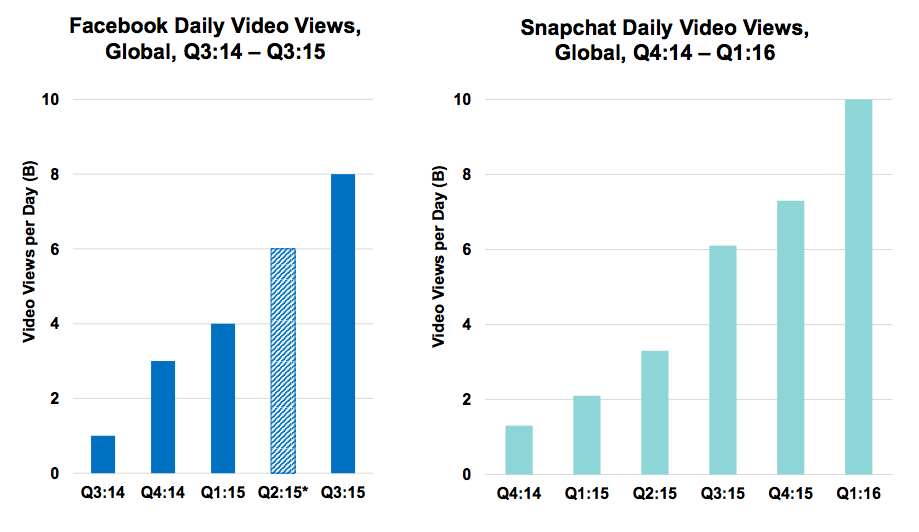 All this content represents an immense trove of data, and we are hopeful that our technologies and solutions will help make sense of all this visual content.