This page describes an old version of the Nudity Detection. The latest version is available here.

The Nudity Detection Model determines if an image contains some level of nudity along with a description of the "type" of nudity. We currently distinguish 7 types: 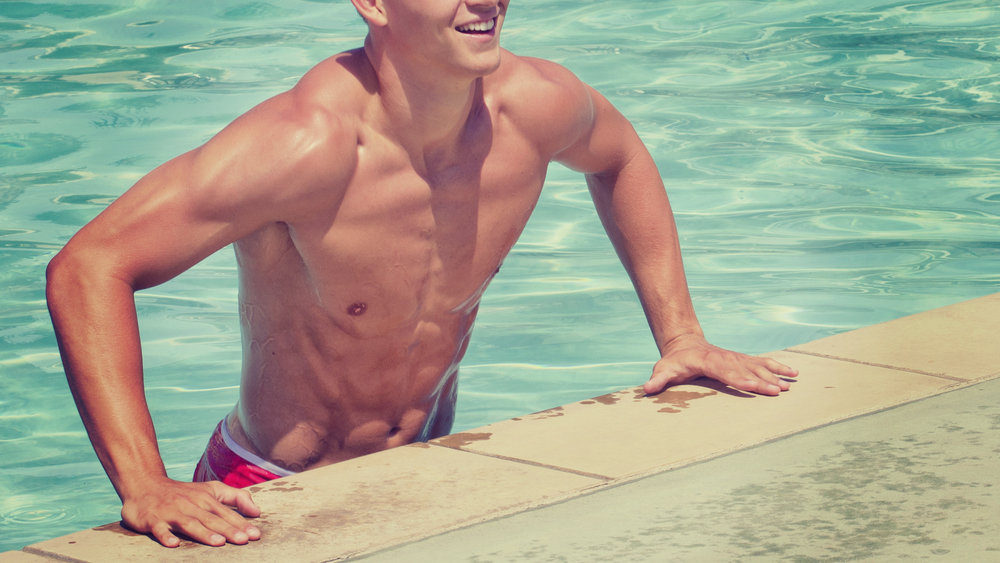 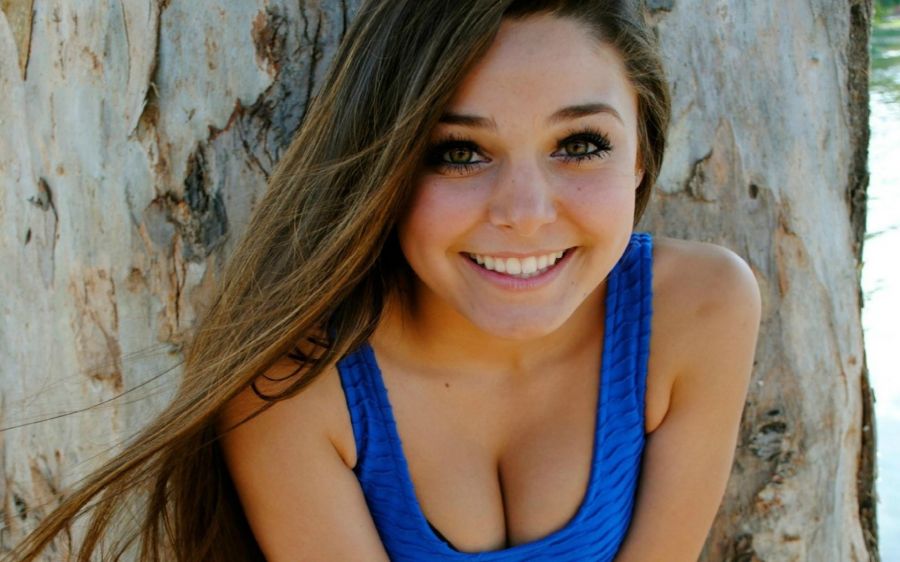 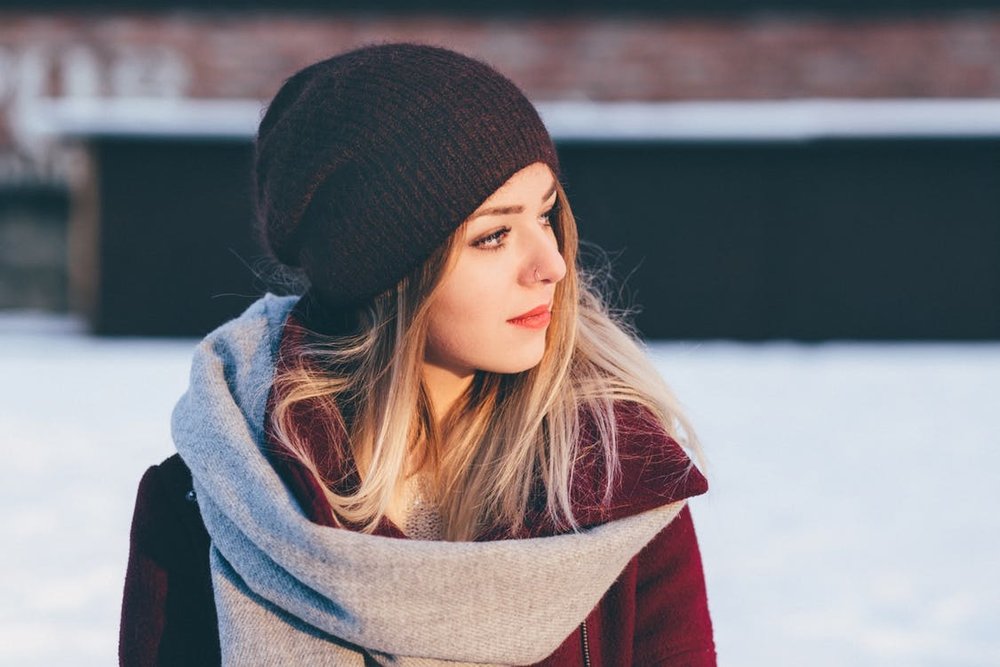 Raw Nudity — sometimes referred to as explicity nudity — is nudity that is deemed highly inappropriate for publics below 18 (X-rated or adult content). This includes displays of:

On most sites and apps, images containing raw nudity are expected to be systematically removed.

Partial Nudity is nudity that may be accepted in some contexts and may be prohibited in other contexts.

To help you determine if an image containing Partial Nudity is acceptable to you, an additional tag will be returned to describe the type of partial nudity that was been found.

Types of partial nudity that we detect are:

In any case, if explicit content or an explicit pose is found alongside one of those concepts, the image will be classified as containing Raw Nudity. For instance, a woman having intercourse while wearing lingerie will not generate a "lingerie" class but rather a "raw nudity" class.

Displays of nude male torso, chest, abs and/or stomach. Images that show only part of the torso are included. This includes displays of males in underwear or swim trunks. 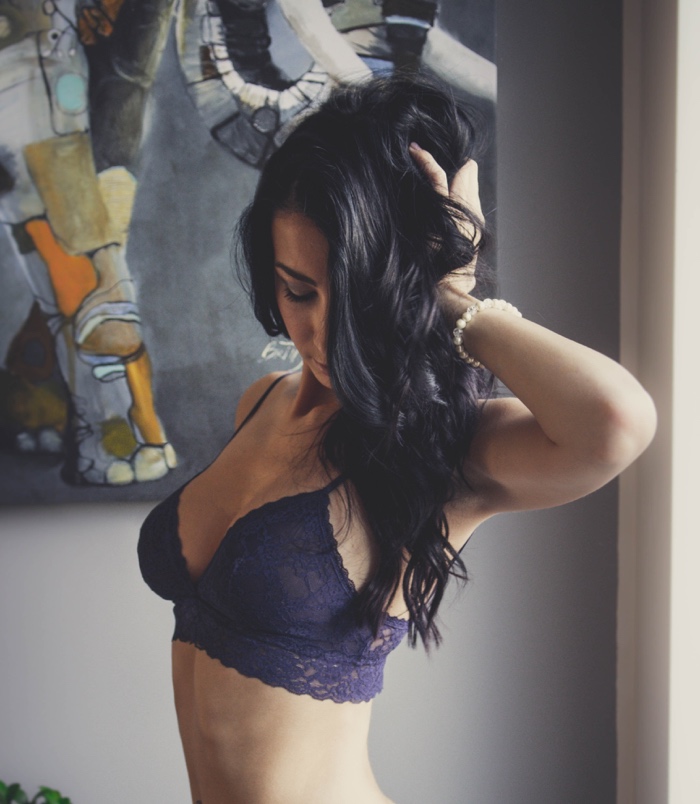 Displays of women in lingerie (brassieres, undergarments, garter...). Not included: If genitals or breasts are visible, the images will be classified as raw nudity

Cleavages shown in a suggestive way. Can be due to any combination of the person's pose, the picture's angle, or revealing clothes... 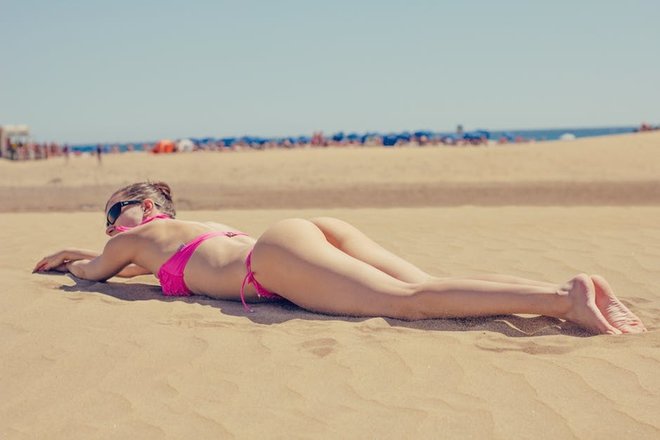 Woman in a two-piece swimsuit — as long as the fabric covers the nipples and does not reveal the central parts of the buttocks. 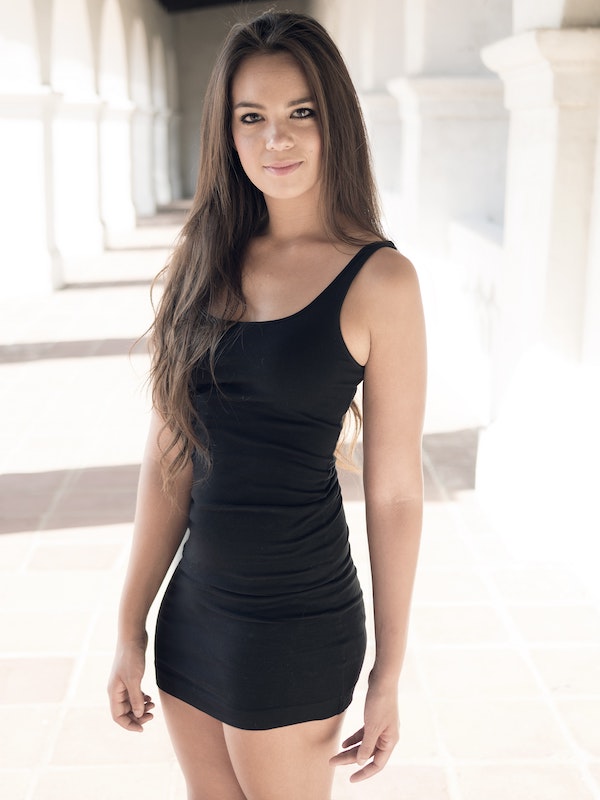 Displays of women with a very short skirt or suggestive shorts. A skirt is generally considered a miniskirt if the hemline is at mid-thigh level or higher. Miniskirts that reveal part of the buttocks or pictures taken in a position or from an angle where the underwear or the buttocks become visible will be classified as raw nudity.

Images with Partial Nudity will include a partial_tag string describing the type of partial nudity. Possible values are bikini, cleavage, lingerie, chest, miniskirt 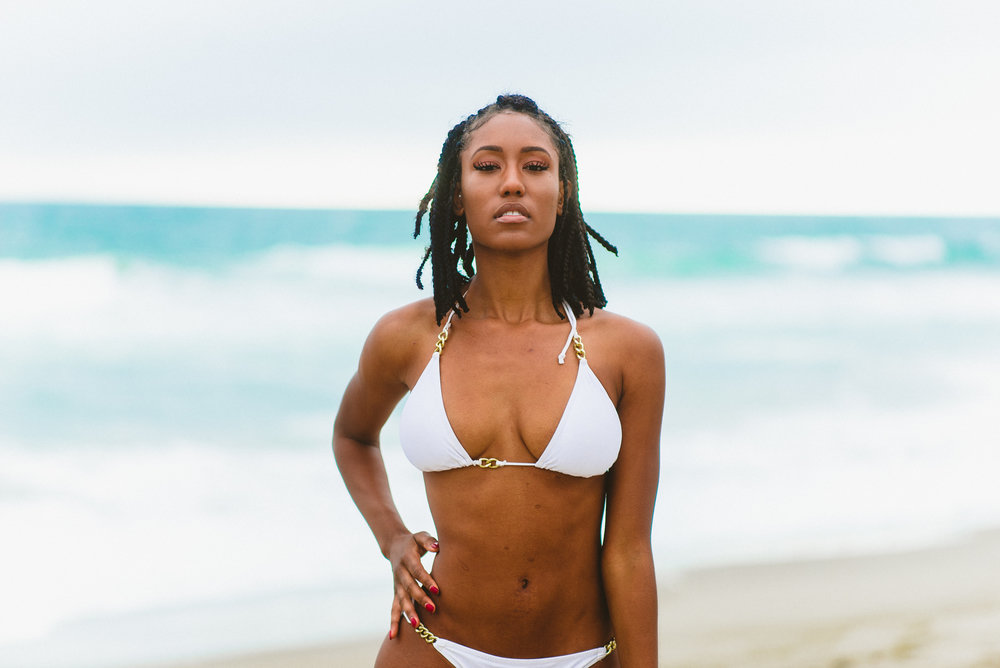 Images that contain neither raw nudity nor partial nudity are considered "safe" in the context of Nudity detection.

The Nudity Detection model works both with Images, GIFs and Videos.

Most types and formats of images or videos are supported. Nudity Detection will even work with black and white media or images with filters.

If you haven't already, create an account to get your own API keys.

Let's say you want to moderate the following image: 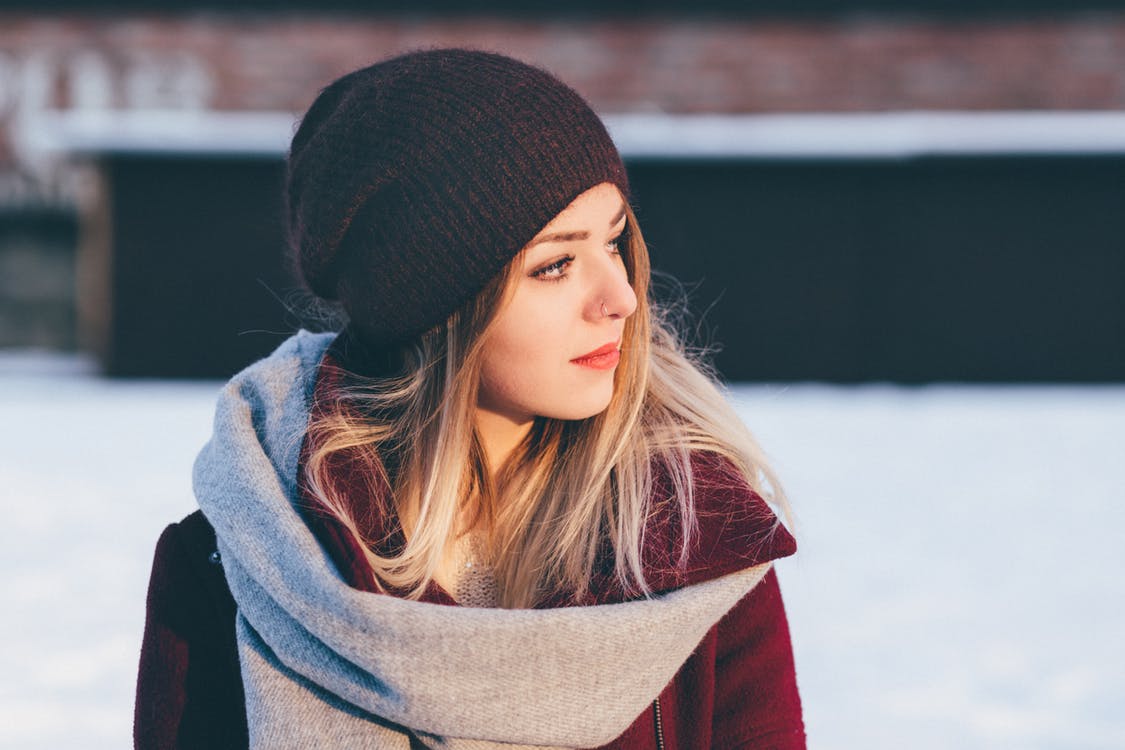 You can either share a public URL to the image, or upload the raw binary image. Here's how to proceed if you choose to share the image's public URL:

The API will then return a JSON response:

You can now use the nudity.raw, nudity.partial and nudity.safe values to determine what the image contains.

See our full list of Image/Video models for details on other filters and checks you can run on your images and videos. You might also want to check our Text models to moderate text-based content: messages, reviews, comments, usernames...

Was this page helpful?

Thank you for your feedback!